Welcome to our Unofficial Patch Notes for Fortnite v7.40! We’ll go through most aspects of the game to give you a central overview of things that have been added and that have changed but did not get mentioned in the Official Patch Notes. We’ll also exclude leaks that are already well known.

All v7.40 Skins can be browsed in our datamining section. We won’t list every skin here, only those that are out of the ordinary and require further explanation:

There are not a lot of skins that are more hidden than the others. There might still be some encrypted skins though which names you can find in the strings list below.

These sets are new in the files. Following you’ll see the names that the sets will be called when they are released:

Everything you can read as plain text in the game is stored in strings. These could be names of skins, description of skins, names of items, item descriptions… We sadly don’t know what these string exactly belong to but they can give a good hint at future releases etc. In the list below you’ll see all new string excluding the usual leaked skins. We’ll add some speculation to the strings as to what they could mean. 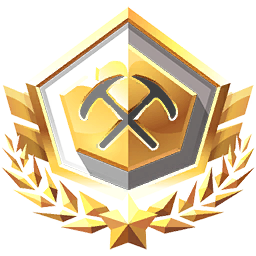 This list contains things (rather one thing this time) we mentioned but which have been (maybe temporarily) removed from the files.