Welcome to our (tiny) Fortnite V9.30 Unofficial Patch Notes! We’ll go through most aspects of the game to give you a central overview of things that have been added and that have changed but did not get mentioned in the Official Patch Notes. We’ll also exclude leaks that are already well known.

This is a collection of things we consider interesting going through the files of this Patch. We compare the files to the previous patch, this means things you see here are new. However, as this is datamining, nothing here is set in stone. We will add speculation and thoughts to some points. These will be written between Round Brackets/Parentheses and in italic (check out this amazing example). It took some time for us to get these to you this time due to different reasons. This Patch was bigger than usual and interfered with our time plans. Today’s Unofficial Patch Notes are a bit smaller because there hasn’t been too much.

The Amount of definitive Skin leaks is small this time and a lot has already been covered. We’ll share things we think are interesting with you anyway: If you missed her, here is a 3D model Showcase from us. Please note that the head is not the one that will be used in case the skin gets released, we’ve added it as a placeholder

Texture (It’s a Mask, colors will not be the same): That’s it already. More Skins in the Strings…

This time only two new sets have appeared in the files (besides the already leaked skins): 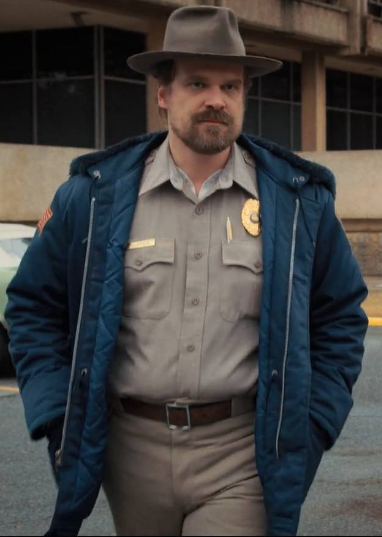 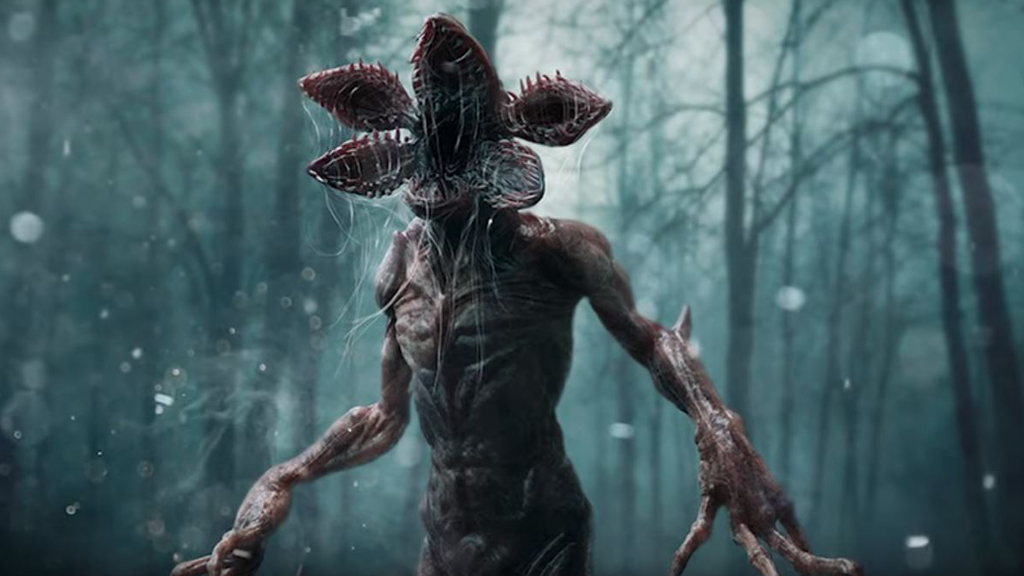 That’s it for now. Let us know if you like this format, shoot us a tweet and follow us @SkinTrackerCom. We’re still only beginning with these posts and hope you can already enjoy them in this state. This post might get updated with some new informations or things we misinterpreted, let us know if we made any mistakes. As always, this is datamining and sometimes highly speculative so take it with a grain of salt.